Skip to content
Home > Translate Text in Any App in Android Phone without Leaving It
Published May 16, 2016 by admin

Translate Text in Any App in Android Phone without Leaving It

Google trying a lot in making their apps tap on translate layer to any android app that lets users translate text in any app without leaving it. But now it is only available for android phones. With latest invention and innovative ideas, Google has been working on making the apps more user-friendly and better.

This time, they comes to add new feature by introducing latest update to their translate app for android devices which allows users to translate text in apps of day to use. The best part of this latest update is that it works with all 103 other languages supported by translate. So there is no need to leave that app even there is requirement to separately open Google translate for it. 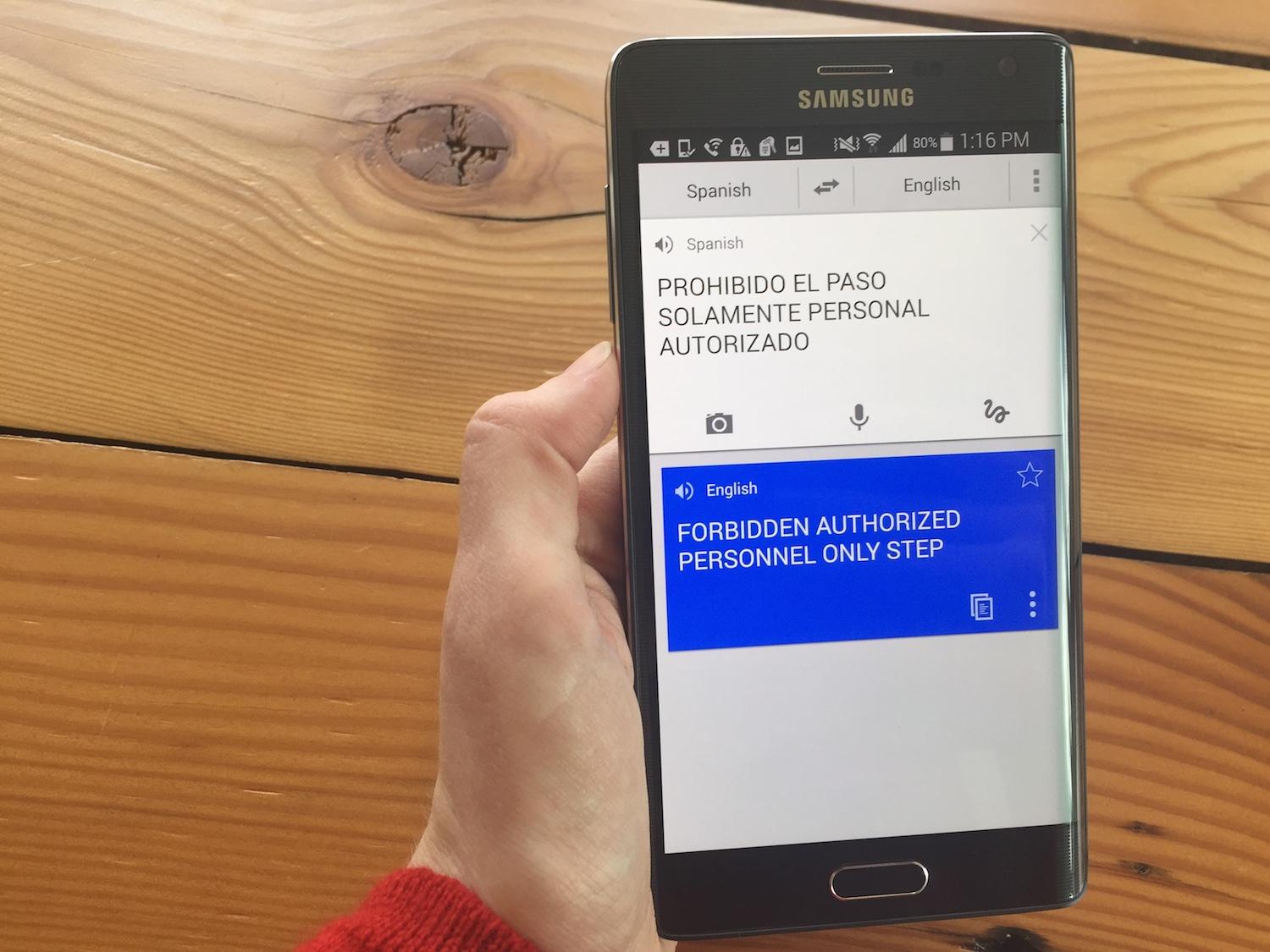 At the moment, Google is rolling out this update only for android phones that is available on Google play store. There are lots of people who don’t know how to use it. Here we at SEO Services Bangalore sharing this blog where you learn how to use it in your mobile phone.  If you want to enable then tap to translate go to Google translate app to select settings and enabling to translate.

As a result, it activate the translate tool which works with practically all Google as well as non-Google apps on your android phones. The update allows you to copy text in an app, an icon that will pop up the right hand side on your mobile screen.

To let work it, tap on it and it will open a translation window for you within that app. Means that the app will be running in background full-time. Even, if you don’t have to translate something and want to copy a text in a doc file or a Facebook page then translates icon will pop up. 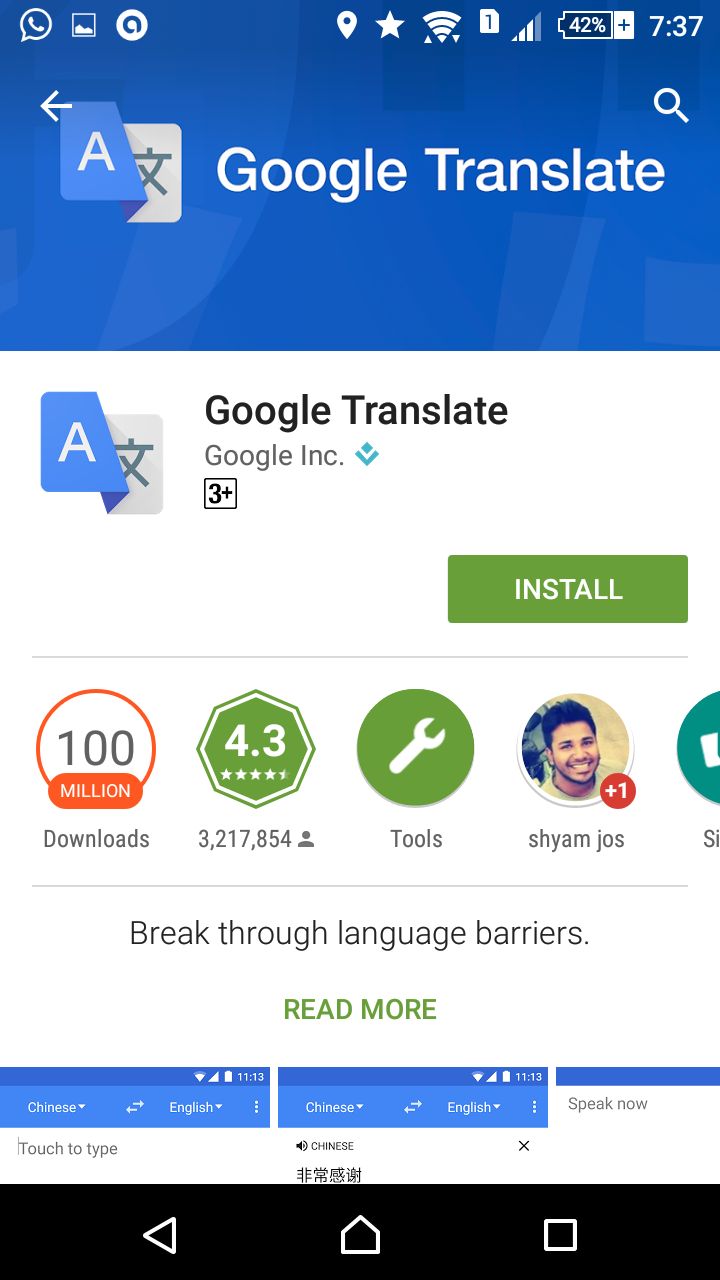 To translate it select the language of text or simply select detect a language on its own option and the best part is that it not only detect the language by itself but also got the translation to right most of time.

So when you opened web articles and any other content in French and any other foreign language on Google Chrome browser and want to translate in English or Hindi language, click on translated icon that immediately translated it correctly.

Same as, it has capability to detected a sentence in Hindi language and even translated it accurately. But an offline mode of Google translate that covers more than 52 languages including Hindi, is can’t be able to covered by tap on translate yet. For it work, one requires seamless access to internet.

After it, Google still is working a lot on making their apps better as well as user-friendly.